According to a report in The Wall Street Journal, Federal Reserve Chair Janet Yellen’s security detail is causing quite a disruption in her exclusive gated community in Georgetown.

Yellen lives in Hillandale, which The Journal says is governed by, “50 pages of rules banning fences, motorcycles, certain paint colors, tree species and excess dogs and cats (no more than two total per household).”

But when Yellen moved in, her detail and its “doughnut bellies” upset the community’s order.

“As neighbors tell it, earlier this year, the security detail protecting new Federal Reserve Chairwoman Janet Yellen barreled through the cul-de-sac where she lives in oversize vans loaded with guns, cameras and takeout pizza. It established an ‘armed camp’ next door to [Hillandale resident Sallie Forman’s] townhome, according to a written bill of grievances presented by concerned neighbors deeming the uniformed police presence ‘uncomfortable for residents of various religious persuasions,’ such as Quakers.”

The community’s grievances against Yellen’s detail also said 7,000 pound trucks idle in the street for 22 minutes a day, and that another truck “speedily pulls out of the security driveway…all the while spilling fluid onto the street, which has now left a permanent stain.”

As chair of the Federal Reserve, Yellen is the most important banker in the world, and it doesn’t seem outlandish to have a large security detail ensuring her safety.

But according to the Journal, some residents like William Shawn, an attorney who lives down the street from Yellen, are wondering if all this muscle is needed, “to protect an unarmed economist from Brooklyn?” 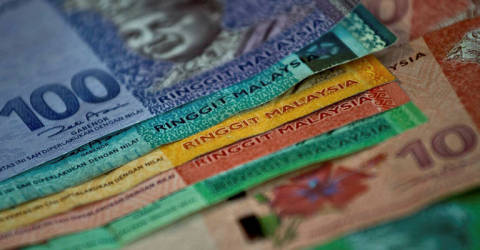